What Are The Benefits Of An Endoscopic Facelift 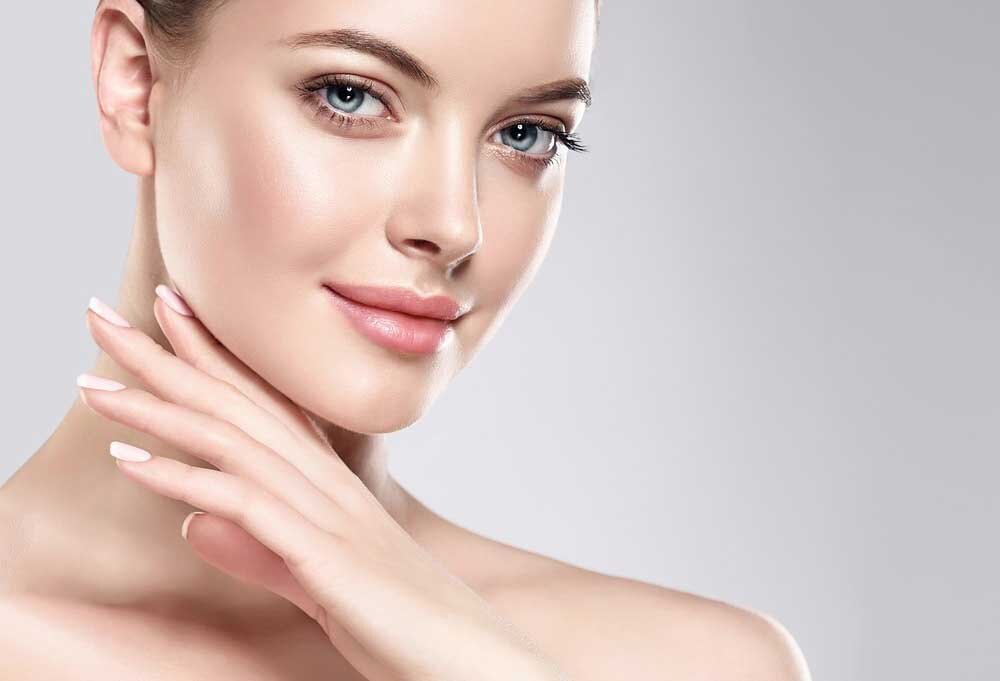 Aging takes its toll on many parts of our physical appearance. Nowhere is this more obvious than on our face. The natural decline in the elasticity and suppleness of our skin, combined with the effects of the various toxins that our skin is exposed to, can cause dryness and loss of volume that enables lines and wrinkles to form. Sometimes these effects come into play much earlier than we would like, and this can cause us to look frustratingly older than we really are.

Facelifts are a fairly popular type of cosmetic surgery and are most commonly requested by middle-aged patients who are hoping to reverse the effects of getting older on a more permanent basis. However, the techniques available for a facelift have continued to evolve in order to offer patients a safer, improved experience. As a result, today it is now possible to have a facelift procedure performed in a minimally-invasive manner. This is known as an endoscopic facelift.

What Is An Endoscopic Facelift?

An endoscopic facelift is a minimally-invasive procedure carried out using a piece of technology called an endoscope. An endoscope is a long, thin tube with a light and camera at the end that enables your surgeon to visualize what is happening inside the part of the body where it is inserted, without the need for open surgery. Instead, instruments can be passed into the body through several very small incisions to complete the surgery.

So, What The Key Benefits Associated With An Endoscopic Facelift?

A conventional facelift is known for being fairly invasive. Large incisions are needed, and the skin is lifted off the muscles of the face before being pulled tight. However, the minimally-invasive nature of an endoscopic facelift means that much smaller incisions can be used.

Having any sort of surgery can be a daunting prospect and the longer a procedure may be, the more concerned a patient may feel. However, an endoscopic facelift can be performed substantially quicker than a conventional facelift, meaning that the process will be over before you know it.

The use of an endoscope for this type of facelift enables your surgeon to have better access to areas of the face that are usually fairly difficult to reach. This includes the contours around the nose which can be particularly tricky to manage using the conventional facelift technique.

Smaller incisions mean a less painful procedure. As such, there is a reduced need for anesthesia which in turn reduces the overall risk associated with the procedure.

Scarring is always a concern for patients undergoing cosmetic surgery. This is especially true when the procedure is being carried out on the face, where it can be difficult to hide any blemishes. However, since the incisions required to perform an endoscopic facelift are much smaller than in a conventional facelift procedure, there is much less scarring, and every attempt is made to conceal incisions within the hairline so that they are less noticeable.

Smaller incisions enable patients to enjoy an expedited recovery process, with many patients typically getting back to their usual activities within a week of their procedure. Since the process is less invasive, patients can also expect less bruising and swelling that is commonly associated with a conventional facelift, and complications are less likely.

First impressions are important whether you're Zooming into a presentation or flying to a special event. The Optimization CentreTM in Boca Raton is where you can get information about the life-changing improvements of plastic surgery and aesthetic treatments. As a pioneering plastic surgeon and highly sought-after educator, patients from all over the world seek out Dr. Gregory Albert, and you can join them in benefiting from his experience and talent. Plan your consultation with Dr. Albert today.